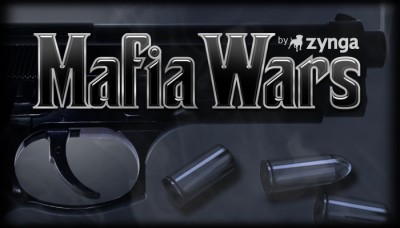 Gangster movies are popular regardless of their context, and nothing could prove that better than if Zynga’s Facebook game/crack Mafia Wars received the silver screen treatment. According to Pajiba, the casual game is indeed attached to a film adaptation, Radar Pictures having already attached producer Ted Field (The Invention of Lying) to the project. The film is set to be a “crime thriller,” and if it is anything like the game, it will feature mafia members of multiple ethnicity performing a variety of tasks of various felony status.

Good Idea? Bad Idea? Give us your thoughts below!