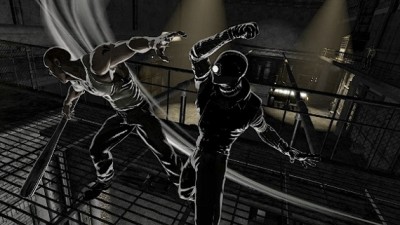 Never count an Activision-owned franchise out in the sequel game. According to both an event listing at WonderCon and an MTV Report, Spider-Man: Shattered Dimensions developer Beenox is set to announce a new sequel in the comic book franchise this Saturday, April 2nd, sometime between 4:30pm and 5:30pm.The Beenox event will host the first details of the game, including screenshots and videos.

Looking forward to another webswing with Spidey, E-Gs? What would you want from a sequel? Let us know below!