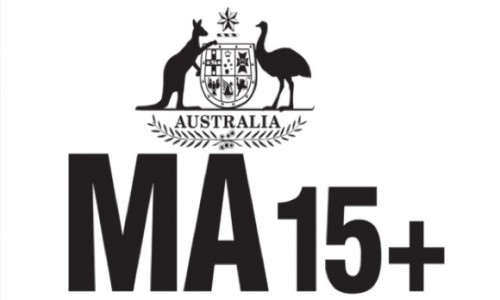 The Australian government has come under a lot of slack from the gaming public across the globe for its censoring of multiple high-profile releases over the years. With its current maximum rating only covering the 15 and over demographic, many officials in the government are open to the possibility of creating a newer rating for the 18 and over age group, termed R18+. Aside from the outspoken South Australian Attorney General Michael Atkinson, the government has voiced approval for the creation of a website were citizens and send in arguments either for or against the new rating. All submissions must be received by February 28th, 2010, for the final vote to be tallied and taken into account.

“The Australian Government has been discussing the adult classification of computer games with its State and Territory counterparts for some time,” reads the discussion paper. “The Ministers responsible for censorship have considered the issue of an adult classification for computer games on a number of occasions. Before these Ministers consider the matter further, it is timely to consider the views of the community.”

Could this measure actually pass? Would it effect marketing and game releases in any significant way? Let us know your thoughts in the comments section below!